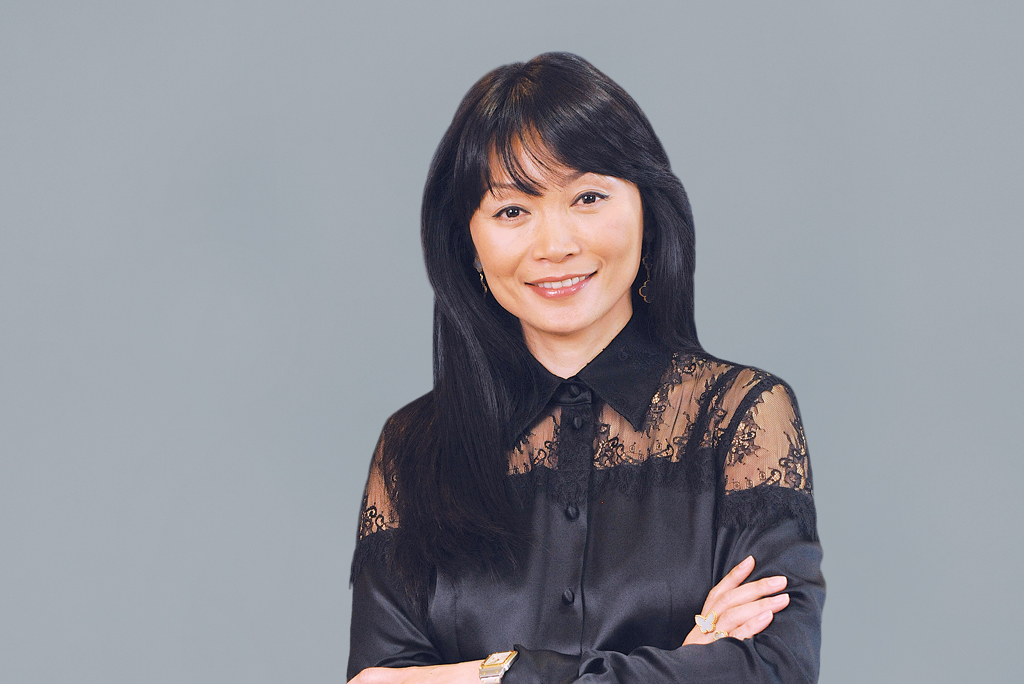 She started her career from the Mongolian Stock Exchange in 1996, and continued with consulting, managerial and executive roles at the World Bank, Asia Foundation, and Nepko Publishing Company.

She founded Toim magazine in 2010. Mrs. Munkhtsetseg was appointed as a Board member of Golomt Bank in December 2012. 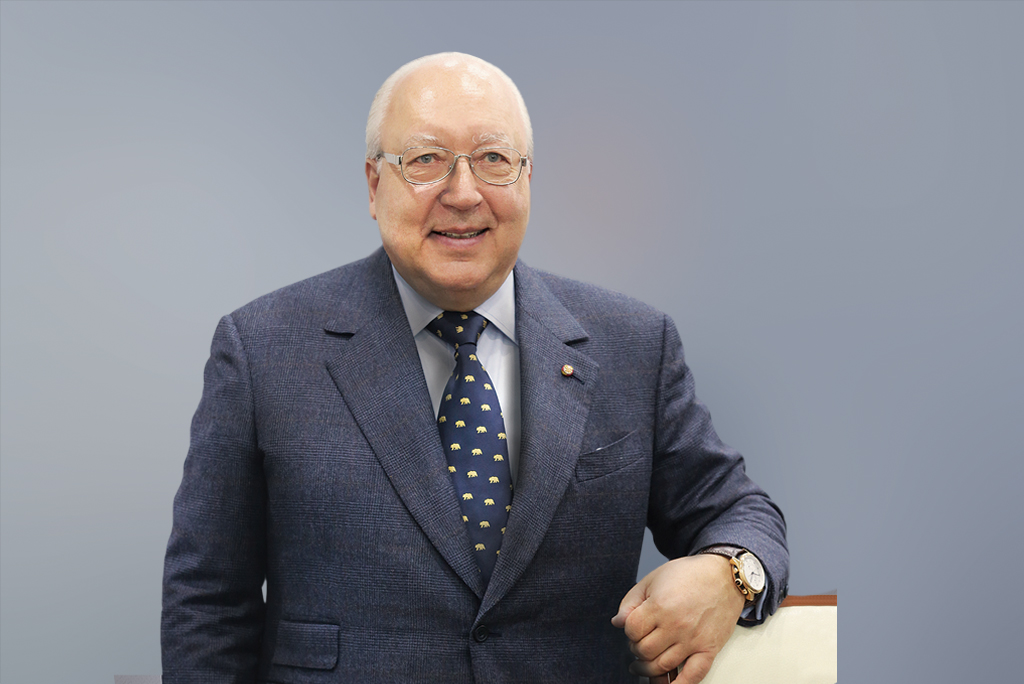 Mr. Schwarzenbach graduated from the University of Zurich. He worked for the Union Bank in Zurich in 1968 and in London in 1972. He started his own business in 1976. He was awarded an Honorary Doctorate of Law from St. Francis Xavier University in Nova Scotia, Canada in 2000.

He is the Honorary Consul of Mongolia for the German speaking part of Switzerland since January 2010.

Mr. Schwarzenbach has been a member of the Board since 2011. 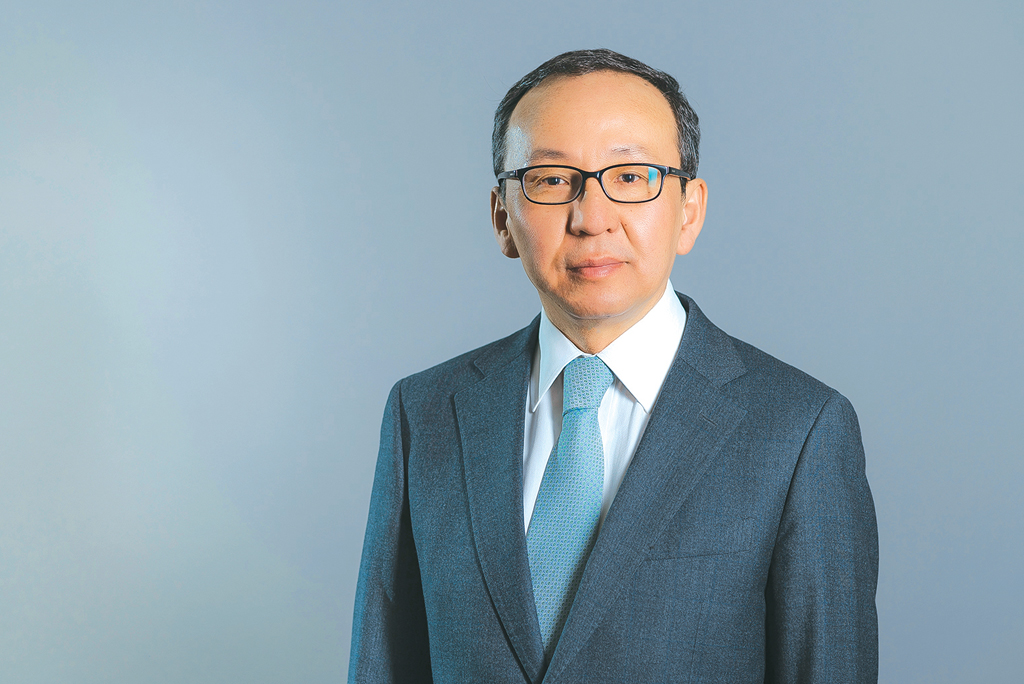 He started his career at the Bank of Mongolia in 1990 and has extensive experience in banking and finance sector, particularly, in the field of monetary policy and research. He was the Executive Director of the Mongolian Bankers Association for 5 years each, in 2000 and 2015 respectively.

Mr. Unenbat also worked as the Executive Director of the Corporate Governance Development Center and the Head of the Finance Department at the University of Finance and Economics of Mongolia. He currently works as a Consultant for the Corporate Governance Development Center. Mr. Unenbat was appointed as an Independent Member of the Board of Golomt Bank in 2010 and has been appointed as a Member of the Board in 2020. 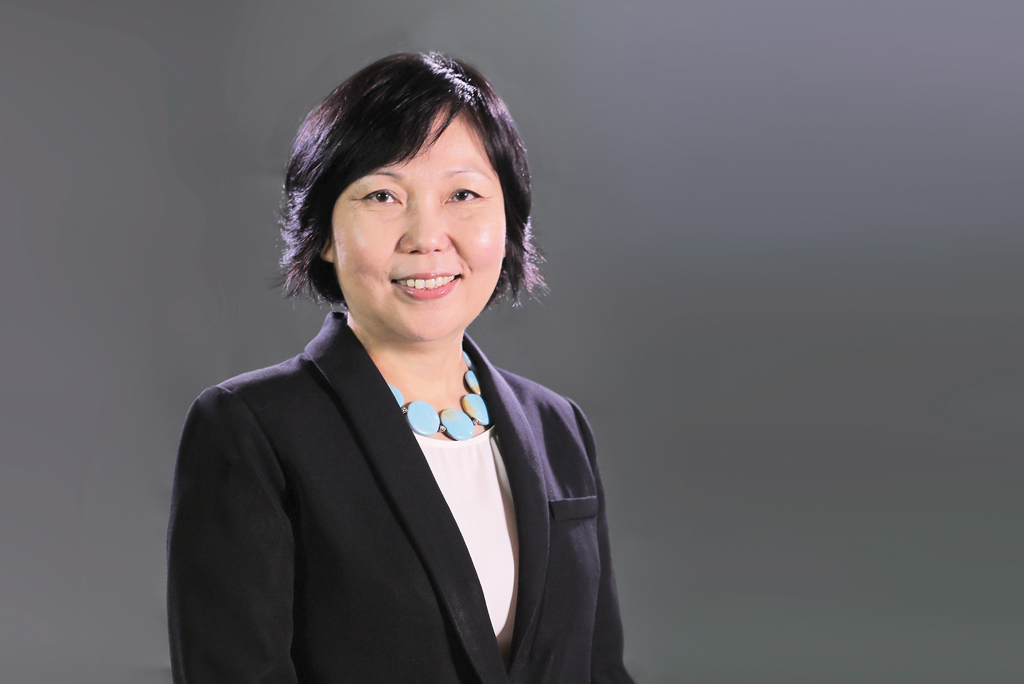 She started her career at Ardyn Bank in Mongolia in 1992, and expanded her professional experience at Deutsche Bank New York, USA and Tokyo, Japan in the field of investment, international market and risk management for nine years.

She has been working for Golomt Financial Group LLC since 2015, and has more than 20 years of banking and financial experience. Mrs. Bolormaa was appointed as a Board member in March 2020. 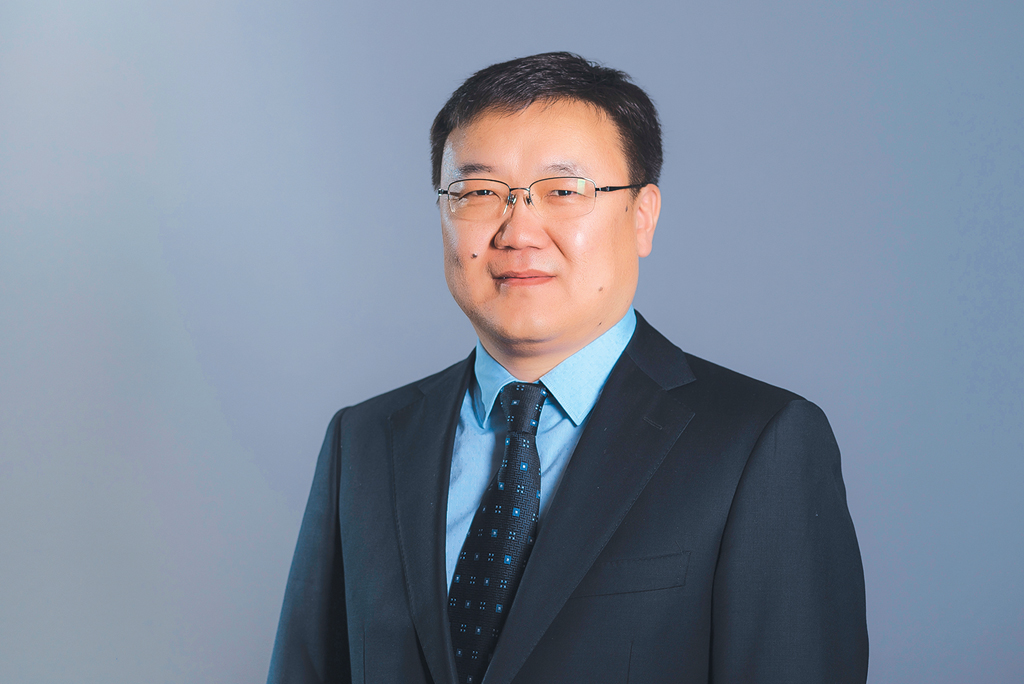 Mr. Munkhtur holds a Bachelor’s degree in Financial Management from National University of Mongolia – School of Economic studies (1997), and a Master’s degree in Business Administration from Oklahoma University, USA (2009).

He joined Golomt Bank in 1996 as an Assistant employee and was promoted to an Economist, Director of Credit Division, Director of Operations Division, and First Deputy Director since 2011 gaining an extensive experience. He currently serves as the Chief Executive Officer of Tsetsens Mining and Energy LLC.

Mr. D.Munkhtur became a shareholder within the Employee Stock Ownership Program and represents minority 149 shareholders of the Program, and was appointed as a member of the Board in 2012. 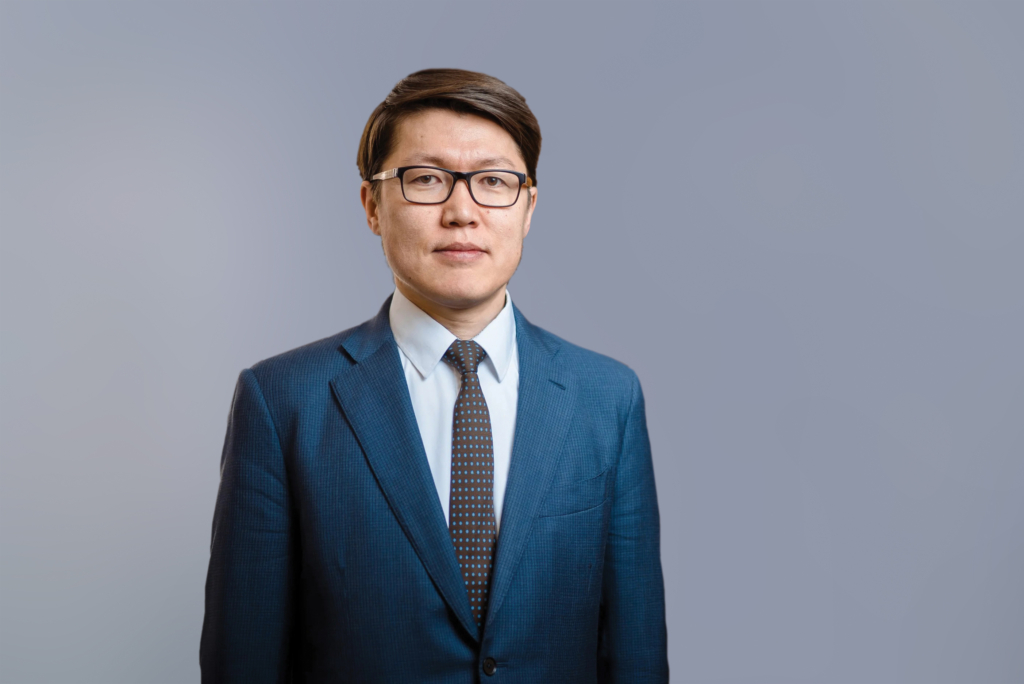 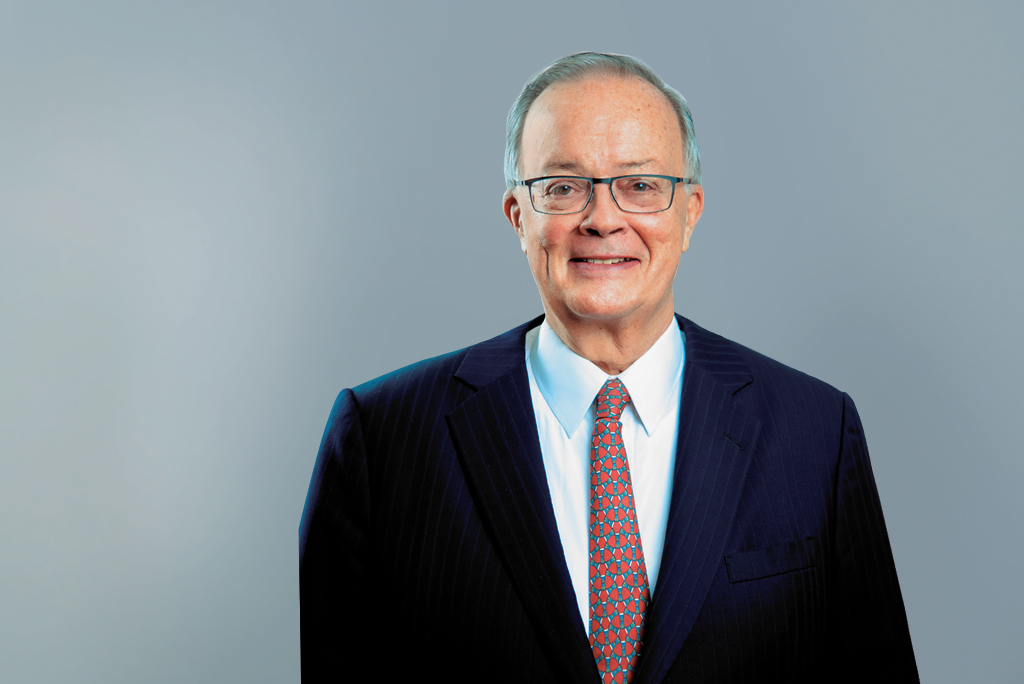 He is an independent board member of Mandal Insurance JSC, Mongolia Growth Group LLC and Vice Chairman of Board of the Mongoljin Private Capital. He is also the Chairman and President of the Mongolian Education Fund. Mr. Dwyer joined the bank’s Board in 2018. 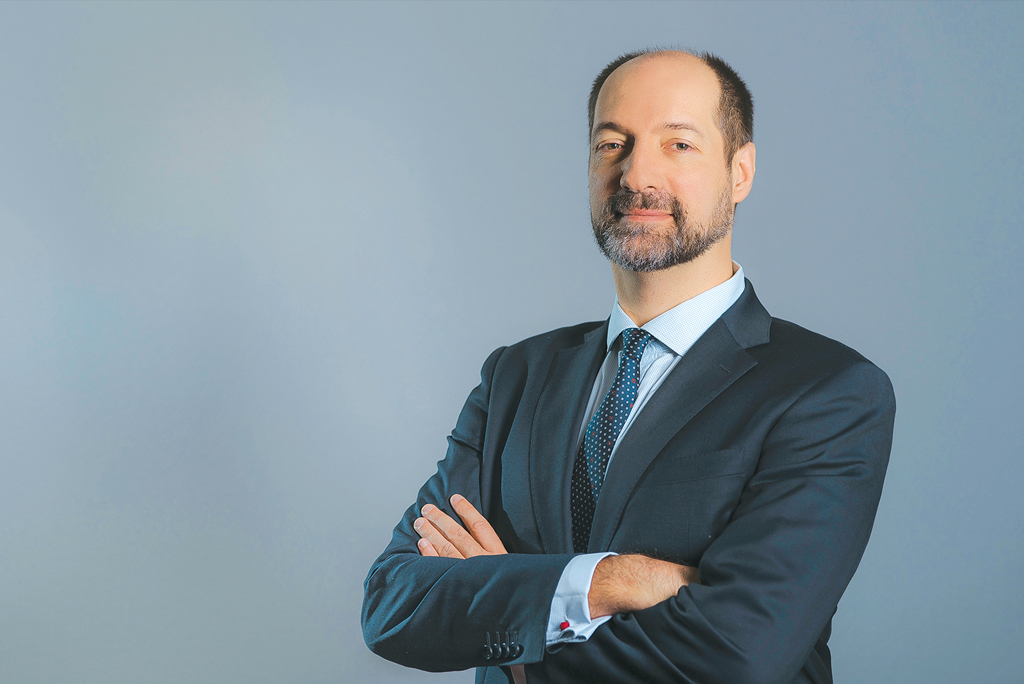 Mr. López Abelló holds a Bachelor’s degree in Law from University of Barcelona, and a Master’s degree from IESE Business School.

He is a certified lawyer of the Barcelona Law Association in Spain and is a Chartered Financial Analyst (CFA). Mr. López Abelló has over 20 years of investment banking experience and held senior positions in credit and derivatives structuring at Credit Suisse in Singapore, and at Goldman Sachs and Banque Paribas in London.

He is a founder and a managing partner of the Turms Advisors LLP, a Singaporebased investing banking firm. Mr. López Abelló has been an Independent Member of the Board since 2014. 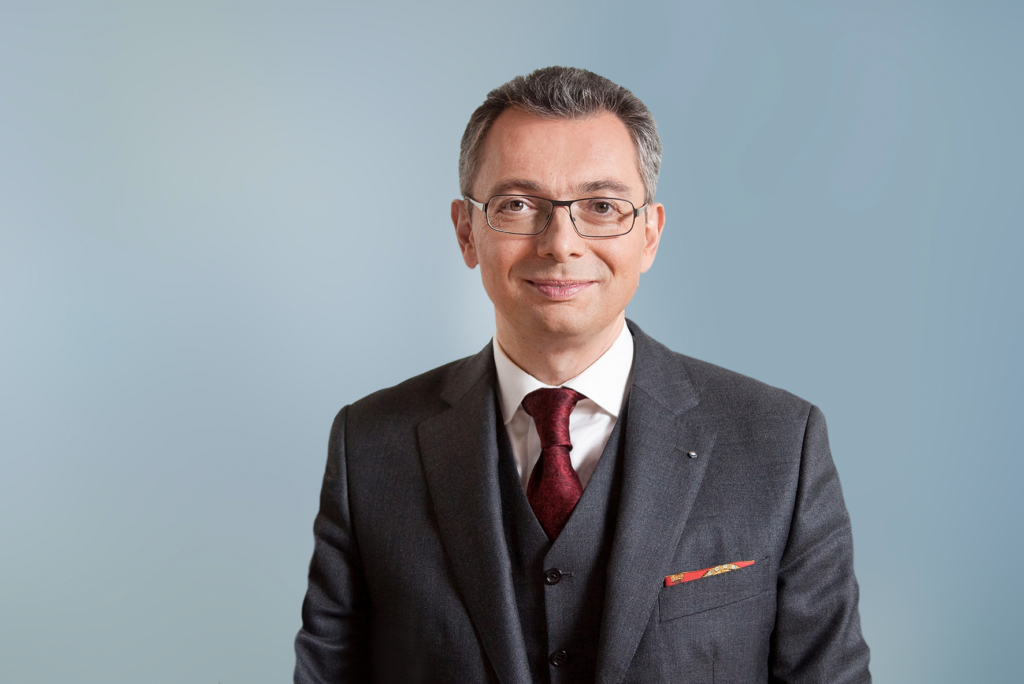 Mr. Alexander Picker holds a master’s and doctoral degree in business and law from the University of Salzburg, Austria.
He started his career in 1989 with the current Austrian Bank. He has many years of management experience as risk director, chief operating officer and CEO in Die ERSTE bank, International Moscow Bank (IMB), Unicredit Bank, JSC ATF Bank Hypo Alpe-Adria Bank, HBI Bundesholding AG.
He is currently a Senior Advisor for big projects of World Bank and Chairman of the Supervisory Board of the Ipoteka Bank, Uzbekistan.
He has also been an independent member of Golomt Bank’s Board of Directors since 2021. 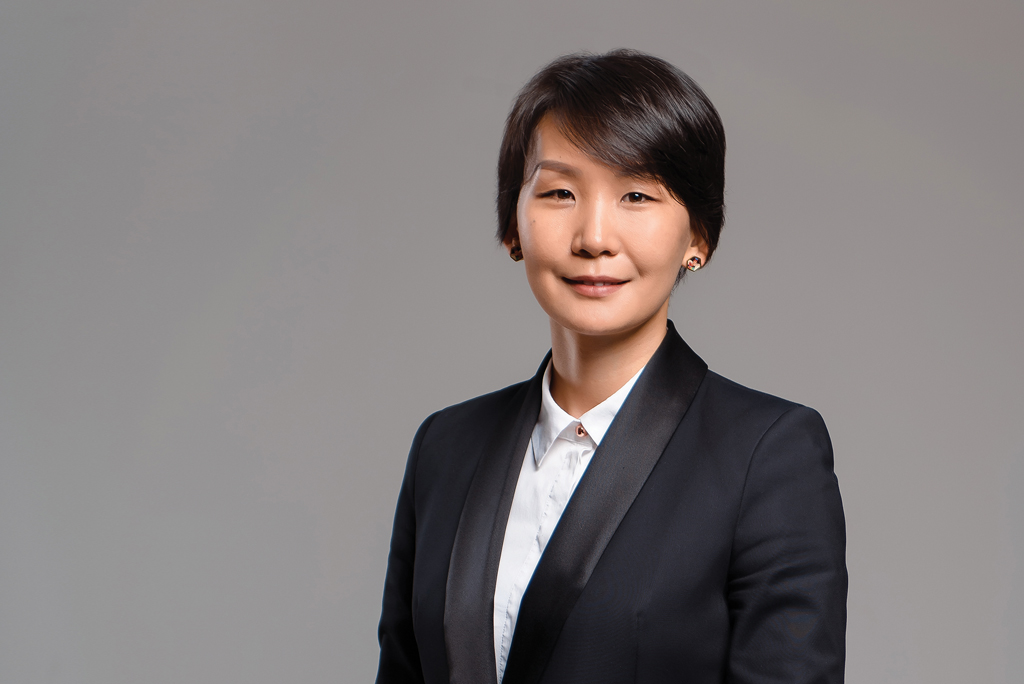 Mrs. Solongo holds a Bachelor’s degree from Sardar Patel University in Gujarat, India, in 2003, and a Master’s degree in Business Administration from the Institute of Finance and Economics in 2017. She participated in the Asia Regional Board Secretary’s Master Program in Singapore organized by International Finance Corporation (IFC) in 2017.

Mrs. Solongo has been working for Golomt Bank since 2007 at the level of Chief Executive Officer, Secretary, and Assistant. She has been the General Secretary of the bank’s Board of Directors since March 2015. 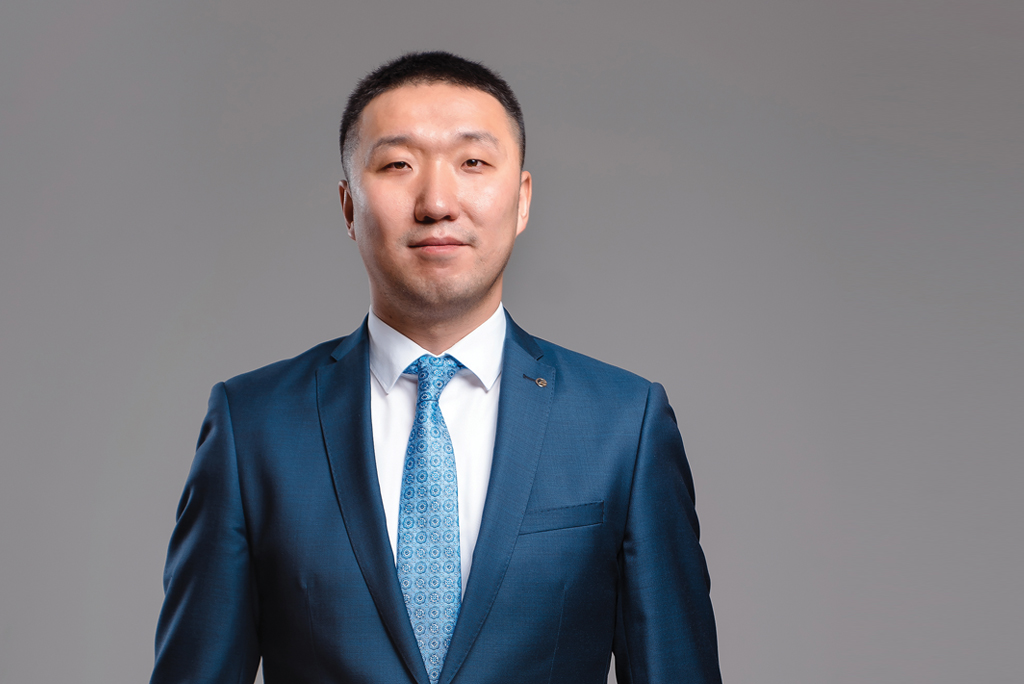 This website uses information gathering tool which is Google analytic in order to determine the effectiveness of our online campaign in terms of sales and user activity on our sites.

Please note that the above exchange rates are for informational purposes only and will be used for currency exchange transactions at current exchange rates in branches, settlement centers and internet banking.